One of America’s most important dates in history is 4 July, 1776, which is when the Declaration of Independence was signed, establishing the USA as a nation independent from Great Britain. The birth of the country is celebrated with Fourth of July parades, star-spangled banners and plenty of fireworks after dark.

If you’re visiting America during the excitement of Independence Day celebrations, these are the best places to go for the best vantage point in viewing the 4th of July fireworks. 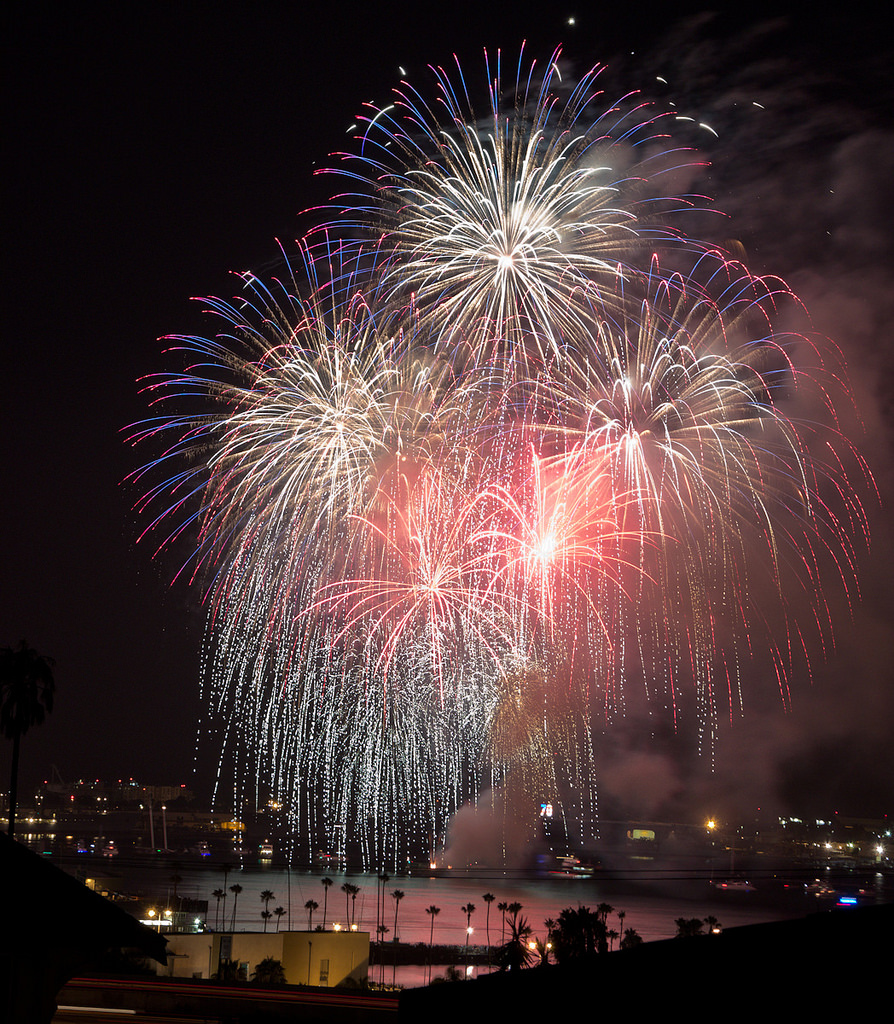 San Diego goes all out to provide a fantastic display of fireworks for Fourth of July. The Big Bay Boom has fireworks displays at five bayfront locations, with the action starting at 9pm. The beaches, boardwalks and harbour around San Diego Bay offer great vantage points for watching the night light up.

One of the best places to enjoy an evening of pyrotechnic entertainment is on Shelter Island, a promontory that juts right out into the bay. Other great viewpoints include HarborIsland waterfront near the airport, the Embarcadero near the hotels in the historic GaslampQuarter, or the Imperial Beach Pier.

For a truly memorable evening, reserve a table at a waterfront restaurant at Seaport Village, or book a spot on one of the bay cruises for unsurpassed views of the fireworks overhead. The San Diego Hornblower offers a three-hour VIP fireworks dinner cruise on a luxury yacht, with a buffet, cocktails and plenty of dance music. 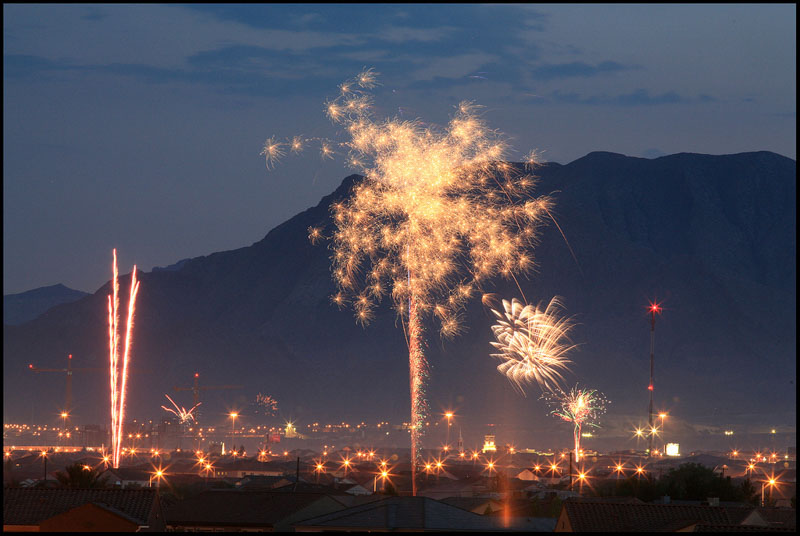 Las Vegas knows how to party and it truly excels on America’s Independence Day with its fireworks bonanza. Most fireworks displays are provided by individual hotel casinos, such as Caesars Palace and these are visible from the Strip. To guarantee a seat, book a table at the Eiffel Tower Restaurant in the Paris Hotel, which has elevated views of the Bellagio hotel’s fountain show across the street, as well as the fireworks on the Strip.

Top places to squeeze into are the Foundation Room at the Mandalay Bay resort, the Voodoo Rooftop Nightclub at the Rio, or Ghostbar at the Palms Casino Resort, which all have superb views across the city. For the ultimate Fourth of July event, head to the top of the Stratosphere Tower for a truly awesome sight. 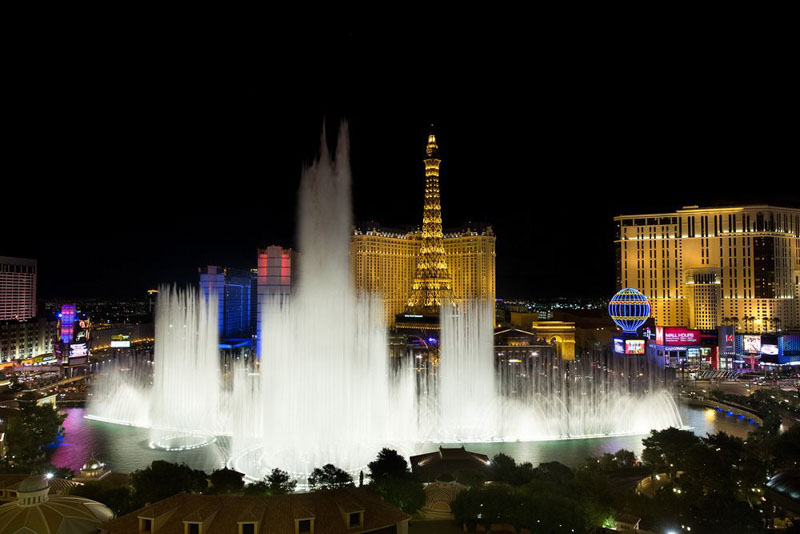 Away from the dazzling lights of Las Vegas Boulevard, Station Casinos put on reputedly the largest fireworks celebrations in Southern Nevada at its Red Rock Casino in Summerlin, which is about a 30-minute drive from the Strip and at Sunset Station Hotel and Casino and Green Valley Ranch Resort and Spa in nearby Henderson.

As a resident guest at the Red Rock Casino, you’ll have grandstand views of the fireworks from the three-acre pool area, or book the Top of the Rock penthouse suite and watch the spectacular show from your own private patio. 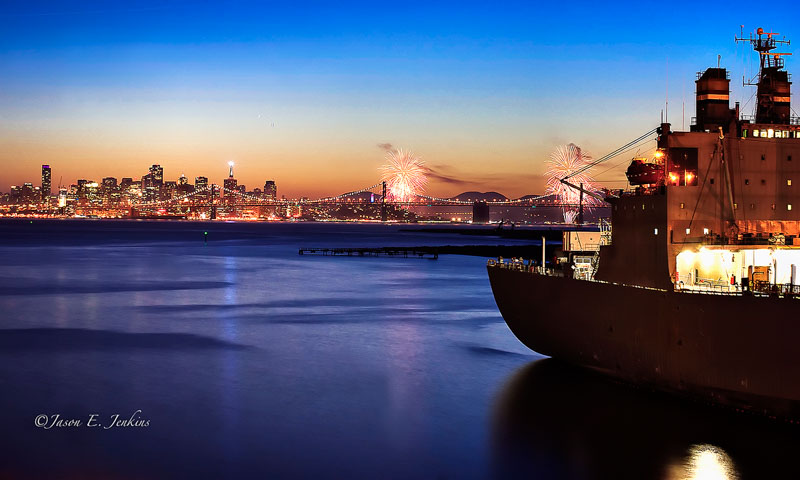 Fireworks on the waterfront, activities at Pier 39 and ferry rides around the bay make San Francisco a top choice for Fourth of July visitors in the USA. The festivities last all day with the annual Fillmore Jazz Festival in full swing at this time of year; the free concert at Stern Grove Park is a great warm-up to the main event.

San Francisco puts on two enormous fireworks displays, which take place simultaneously at 9.30pm: one at the end of the Municipal Pier and the other from barges in the bay near Pier 39. Pick your spot on the waterfront around Pier 39 or at the Aquatic Park for great views.

Alternatively, join one of the cruises around the bay from Fisherman’s Wharf. Boats depart around 8.30pm to be in position before the 30-minute fireworks extravaganza lights up the night sky. 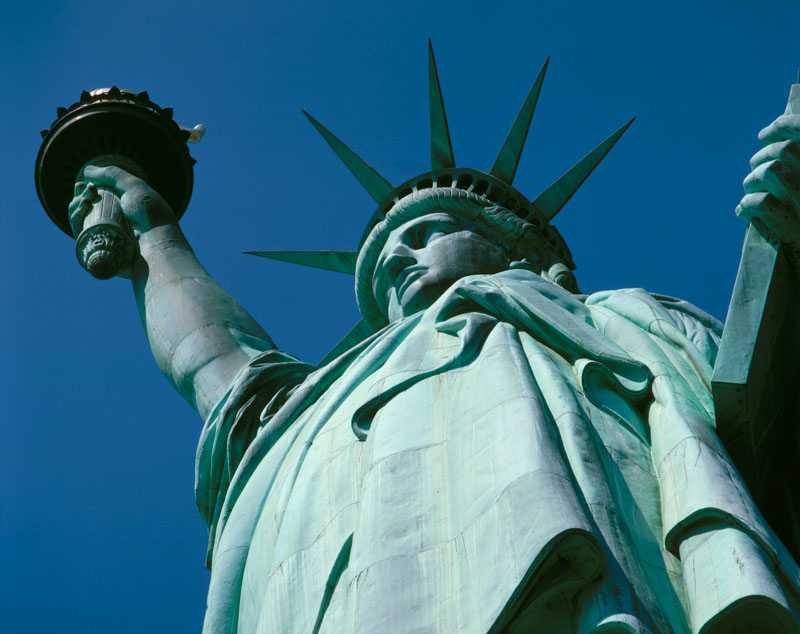 Nowhere flies the flag of American Independence Day more proudly than New York City. Macy’s always puts on a brilliant Fourth of July fireworks display, best seen from a rooftop bar, such as Berry Park at Greenpoint. Alternatively, the terrace bar at the Wythe Hotel in Brooklyn has sweeping views across the East River and Manhattan, or try La Piscine pool bar at Hotel Americano.

Brooklyn Bridge Park is one of the most coveted spots, with waterfront esplanades and a carousel. Brooklyn Heights is the place to be, as the fireworks explode directly overhead, but for a quieter location with more distant views, take a trip to Grand Ferry Park, Brooklyn. 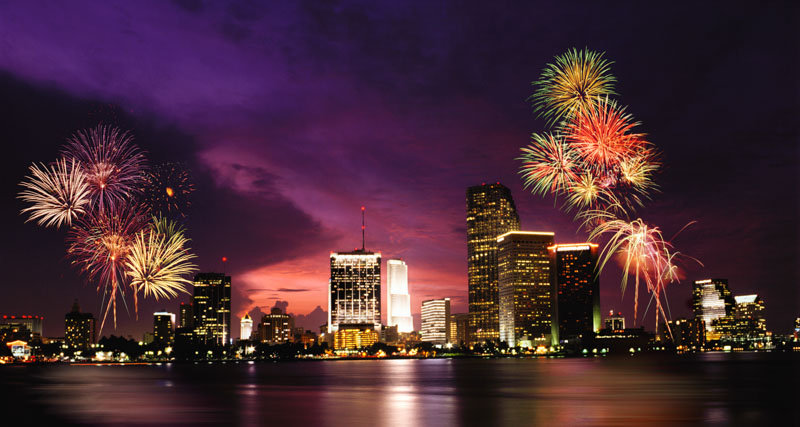 Each of Miami’s subdivisions host Fourth of July fireworks displays at different times, so the sky is lit up with starbursts from dusk until late. The best place to see the whole show, from BalHarborto South Beach, is from a sunlounger on Miami Beach.

If you want to get up-close to a particular display, choose a spot near Bayfront Park, Black Point Park and Marina, Coconut Grove, the DiLido Beach Club at The Ritz-Carlton, Lummus Park, Homestead Miami Speedway, the driving range at Miami Shores Country Club or on the beach at Key Biscayne. 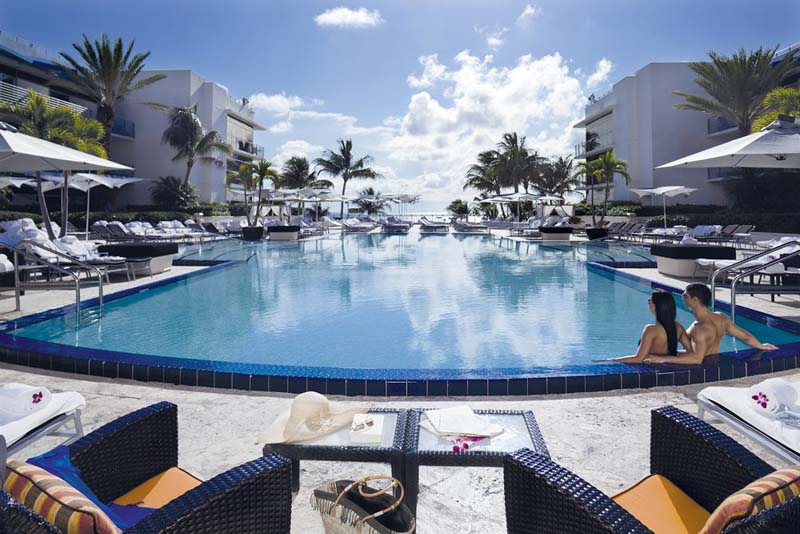 Special events around Miami include live music at the Biscayne Bay Campus of Florida International University (FIU), family entertainment in Peacock Park, a Fourth of July parade at Key Biscayne and cruises around Biscayne Bay.

[tab title= ‘Best Time to Visit / Weather’ icon=’entypo-light-up’]Flights and hotels are heavily booked on 4 July, so plan to arrive well before Independence Day. It is the height of summer, so daytime temperatures can reach 30°C and above in most places, with cooling breezes in coastal cities.[/tab]

[tab title=’Where to Stay’ icon=’entypo-suitcase’] Local transport can be a problem on 4 July, so choose a centrally located hotel in the heart of the festivities. Choose one of the hotels featured above, or browse the following choices [/tab]

[tab title=’Visa Requirements’ icon=’entypo-docs’]Malaysian nationals should apply in advance for a non-immigrant visa.

Singapore nationals and those eligible for the Visa Waiver Program must apply online before travelling for a Visa Waiver through the ESTA program.[/tab]