Home » Healing a Heartache along the Coast of Spain

Healing a Heartache along the Coast of Spain

Sometimes the hardest part about writing a story is thinking of its beginning. The beginning of a story should capture the readers’ attention. But it’s hard to decide where some stories even begin. Should I describe in detail the day our eyes first gazed upon of each other? Those brown eyes and his crooked smile – I could describe in thousand words. Or do I describe that hazy Monday morning and the people in their suits, rushing to work. Or should I just state the obvious; this was the day he broke my heart.

I had always envisioned myself as the girl who would never let anyone wound my spirit. I had seen love affairs fall apart and I didn’t want to become a character of such a tragic tale of shredded souls. But I learned the hard way that letting go of a lost lover was much easier said than done. For god’s sake, if it wasn’t, why would anyone souk up in their misery for this long?

But to avoid boring you with how everything blew apart on that day, let’s actually skip that part. Let’s skip that and jump ahead two years, to the coast of Spain. 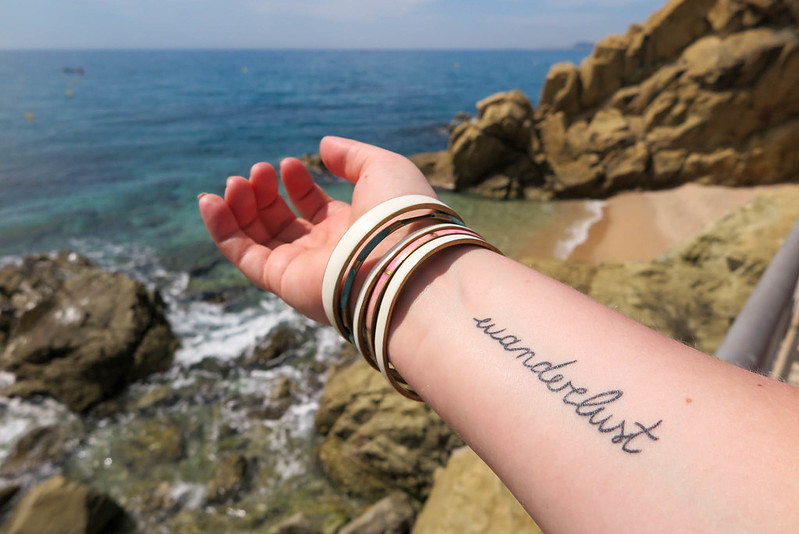 Two years later I boarded a plane to head out to Barcelona. Two years. And still, everything reminded me of him. The airport. Especially the airport. I shook my head, grabbed my boarding pass and gave a fake smile to the flight attendant.

I had always used travel to escape.

5 hours later the aircraft cruised through a grey cloudbank and I woke up in my seat as the wheels hit the runway. Over here nobody would know how torn I was. Nobody would judge me for still dwelling in the past. I would just walk along the beach and enjoy a glass of sangria with a plate of fresh paella – every single night if I wanted to. This was the escape I so fondly urged for.

I could not have been more wrong. “Would you like to buy a red rose to the pretty lady?” I heard an older Spanish gentleman say to the couple at the next table. That red rose made me realise that there is no escape out of ones own mind. There was no way to deny that I wasn’t afraid I would never get over him. I quickly finished my paella, paid the bill with my last euros to hurry my way back to the hotel.

I knew what I needed to do.

I needed to go somewhere, anywhere where I could genuinely be present with my thoughts. I had traveled to escape, but I had never traveled to face my own misery.

But there I was, in the backseat of a taxi to get out of the city. As the taxi arrived to the peaceful northern part of the Costa Brava coast, I felt like I was where I needed to be. I decided to start each of my mornings with yoga and meditation. I had learned the art of yoga on my trip in India some years back. Now I would get up each morning at six to salute the sunrise. I would call out a mantra and the sea would listen. ‘Let go’, I would whisper. 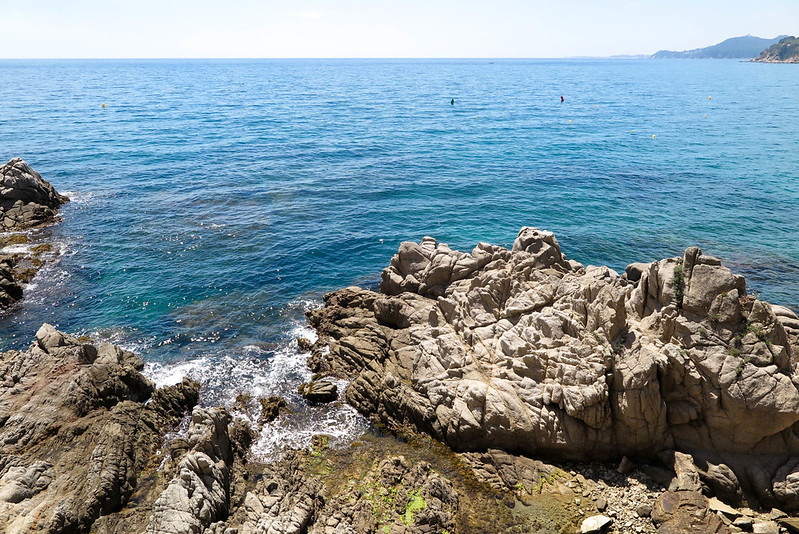 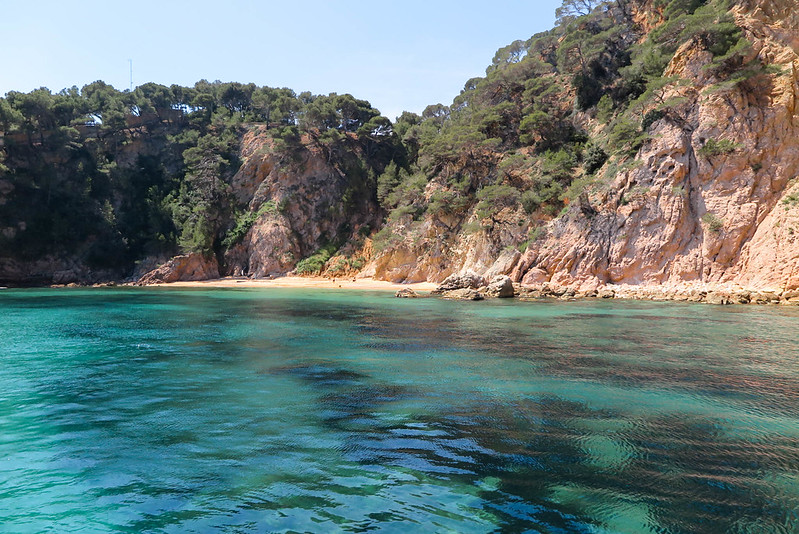 Each morning after yoga, I walked to the cute little cafe just outside my hotel. La Roseta, it was called. And the owner, Gabriel, would brew me the freshest cappuccino. Gabriel was very handsome, with his curly dark hair. But we didn’t talk much, as he only spoke Spanish and my language skills started and ended with ¿Cómo está? But each day I would sit there at the porch of La Roseta with my cappuccino and my travel journal. I would sit there and write, in its purest form. I would write for me, and nobody but me.

I felt a strange relieve in accepting the pain he had caused me. I was no longer trying to survive despite the heartache, but rather coming face to face with it at full force. I would bathe in it, I would picture each and every second when he had ever loved me. I would hold on so tightly to the memory, but then every morning by the Mediterranean Sea, I would tell it goodbye. 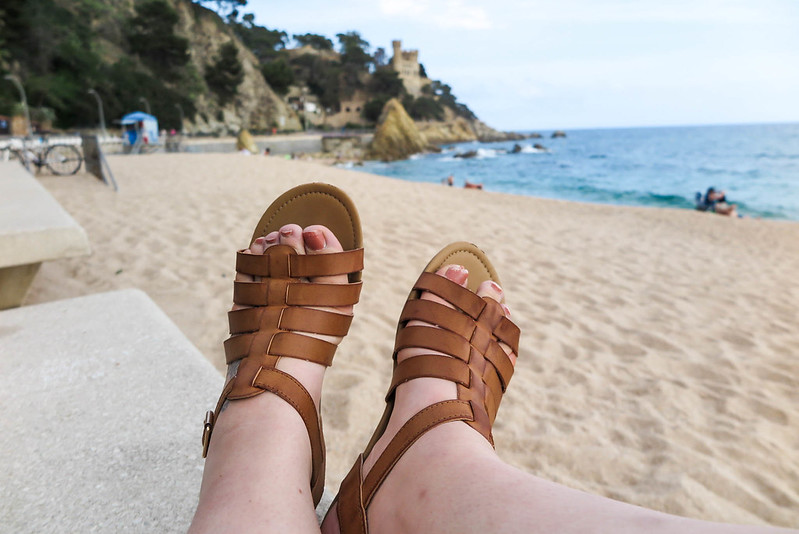 On my last night in Costa Brava, some new friends and I would gather together for supper before heading home. We would fest and sing. We would dance and laugh. And after two years, I once again felt like I could genuinely laugh out of pure joy.

The only thing to break the laughter was the text message buzzing in my pocket. It was him.

After hundreds of days, it was him. He wished me well, as if he knew. As if my yoga mantra had traveled across the sea to him. I put my phone back in my pocket, smiled peacefully, looked at the Mediterranean Sea and whispered it once again; ‘Let go’.

And the airport would no longer remind me of him.

Want to know more about Barcelona? Download the PDF guide to Barcelona for your trip.