One of the defining chapters of Singapore’s short history is its status as a British colony from the 19th-century until it joined Malaysia in 1963. The rapid modernisation and economic development of the city-state in the past few decades have seen the small island’s transformation into a cosmopolitan city. Yet, many of its landmark buildings were built by the British during their rule.

Spend a weekend in some of Singapore’s oldest landmarks and historic buildings that have been transformed into heritage hotels. Steal away from the bustling city life and experience the slower pace of life of a bygone era.

Most of the defining traits of colonial relics found in Singapore can be observed from the building’s architecture.

Some classic Art Deco elements include rectangular and block forms for the main structure of a building, as we as plenty of geometric shapes and curved ornamental and decorative items.

Shophouses are one of the most unique heritage gems in Singapore. There are two-storey buildings with brightly-coloured facades and classic French windows. 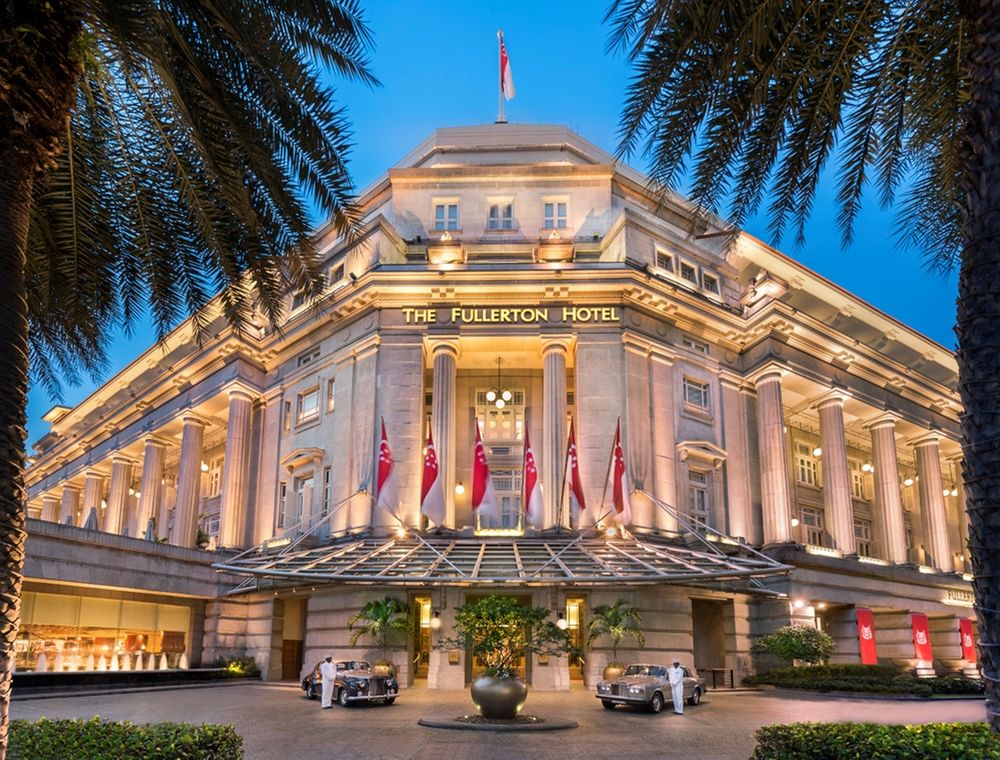 Named after the first Governor of the Straits Settlements, Robert Fullerton, Fullerton Hotel was commissioned as part of the British colony’s centennial celebrations. The opulent building was also the largest structure built in Singapore in the early 1900s. Before it was converted into a luxury heritage hotel, the building housed many different organisations like the General Post Office, the Singapore Club and the Marine Department. After a massive makeover in the 1990s to restore the existing details, Fullerton Hotel was open from 2001 onwards. It is now one of Singapore’s national monuments. 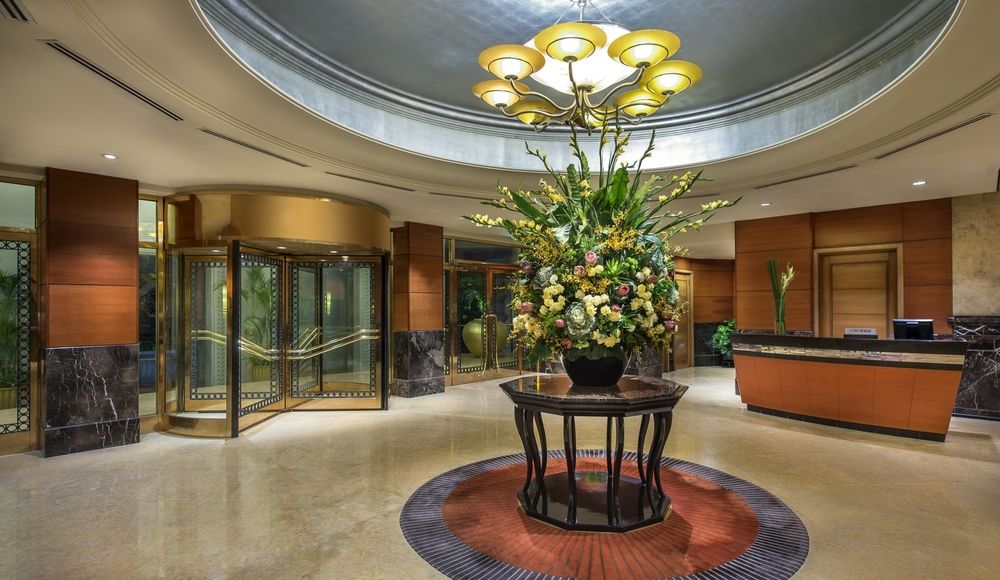 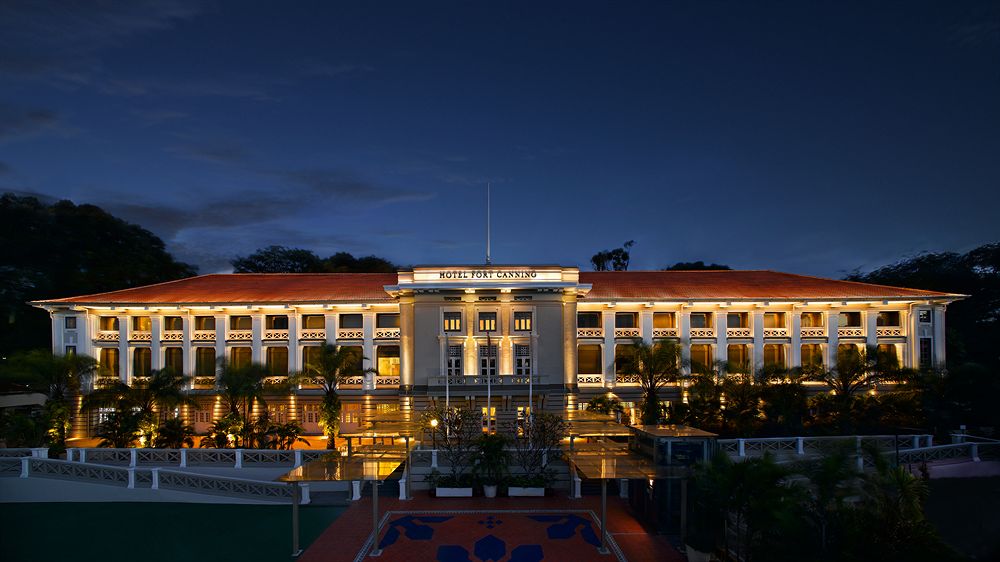 Built in 1926, the building served as an administrative command centre for the Lieutenants in charge of the British settlement of Singapore. During WWII, it later became the British Far East Command Headquarters for the war efforts against the Japanese. When Singapore fell, Japanese troops occupied the building. Singapore Armed Forces were the last tenant for the building before it underwent restoration and reconstruction. The building only officially opened as Hotel Fort Canning in 2010. 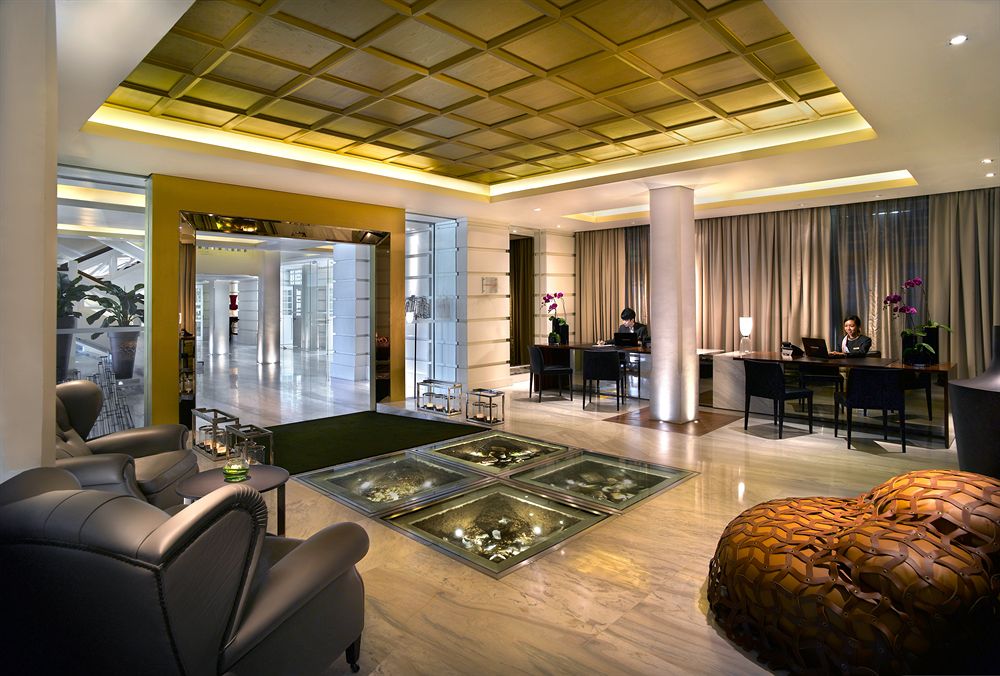 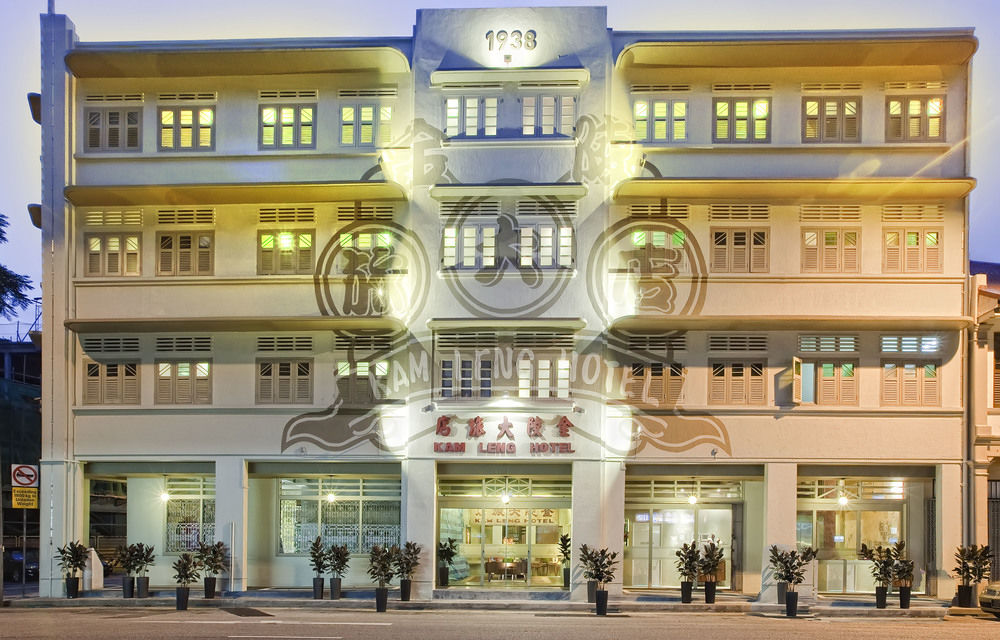 The original Kam Leng Hotel was established in 1927 along Jalan Besar road and was one of Singapore’s more well-loved hotels. The refurbished joint was intentionally designed to keep the style and architecture of its predecessor. Opened in 2012, the new owners wanted to capture the magic and nostalgia of the early 1900s. Interiors of guest rooms were carefully decorated with vintage pieces like traditional shophouse window frames and retro chairs. 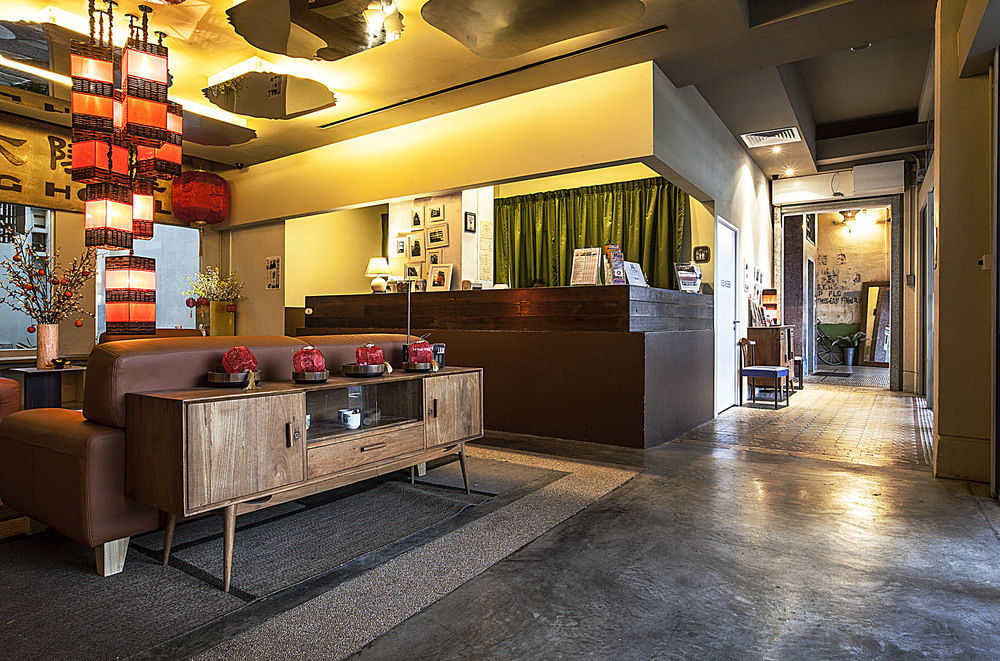 Colonial buildings are not always museums or ruins – they are also where heritage meets luxury. Heritage hotels have the unmistakable charm in transporting you to the Singapore’s past and pampering you like royals. Planning another staycation soon? Hit one of these heritage hotels to witness the legacy of Singapore since the colonial era. 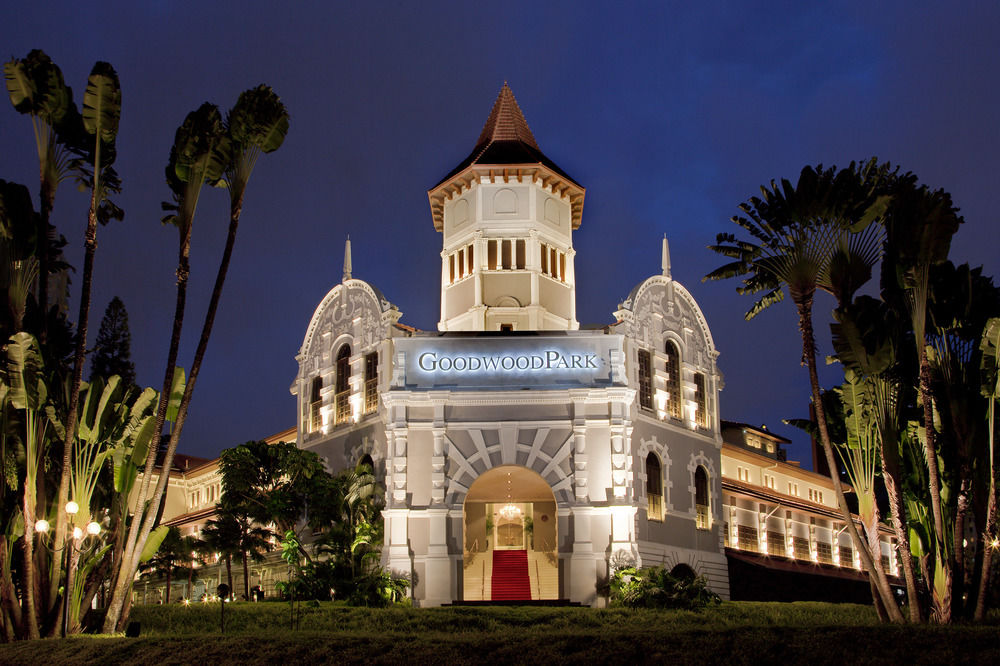 Goodwood Park Hotel remains one of Singapore’s most iconic heritage hotels. Built in 1900, it served as an elite country club for the expatriate German community in Singapore. Later, it was bought over by three Jewish brothers who renamed it Goodwood Hall and to become an upscale restaurant and cafe establishment. It was only in 1929 that the building was transformed into a hotel. During WWII, the hotel became the residence of high-ranking Japanese soldiers. After the war ended, it even served as a British War Crimes Court. (Under renovation until Late 2018) 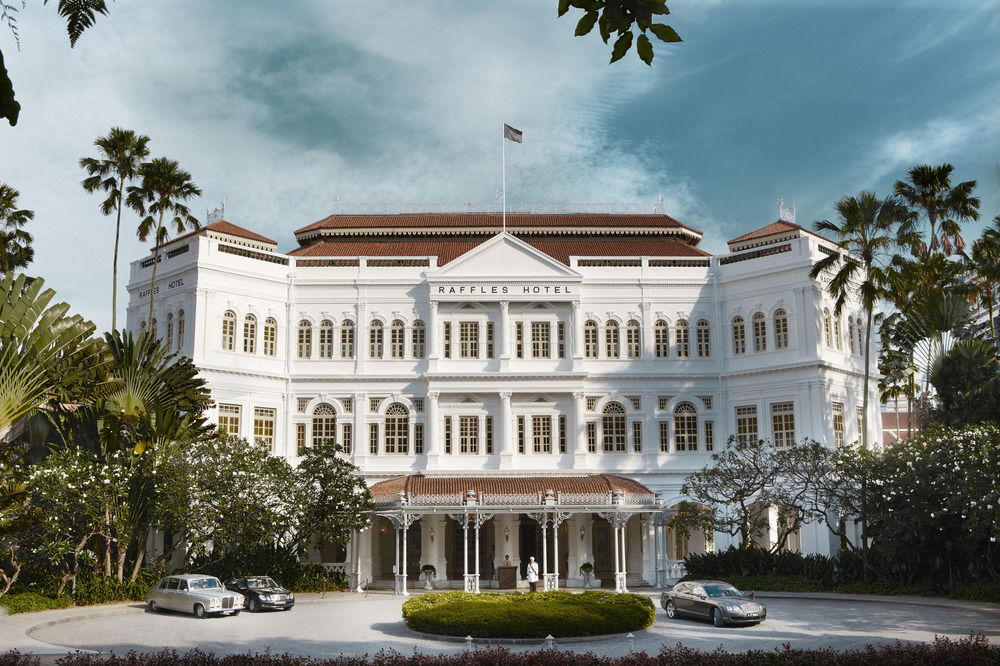 A little-known fact is that the Raffles Hotel was built by two Armenian brothers in 1887. Named after Singapore’s founder Sir Stamford Raffles, the Sarkies brothers wanted to establish a high-end luxury hotel that served the upper-class of Singapore’s European traders and visitors. Step into the grandeur of the colonial era as you’re greeted by Sikh Doormen on your way into the lobby. Head to the iconic Long Bar where you can sip the most authentic Singapore Sling in the hot afternoon like Ernest Hemingway a few decades ago. Raffles Hotel had been the go-to accommodation for Queen Elizabeth II, Michael Jackson and Charlie Chaplin in the past. 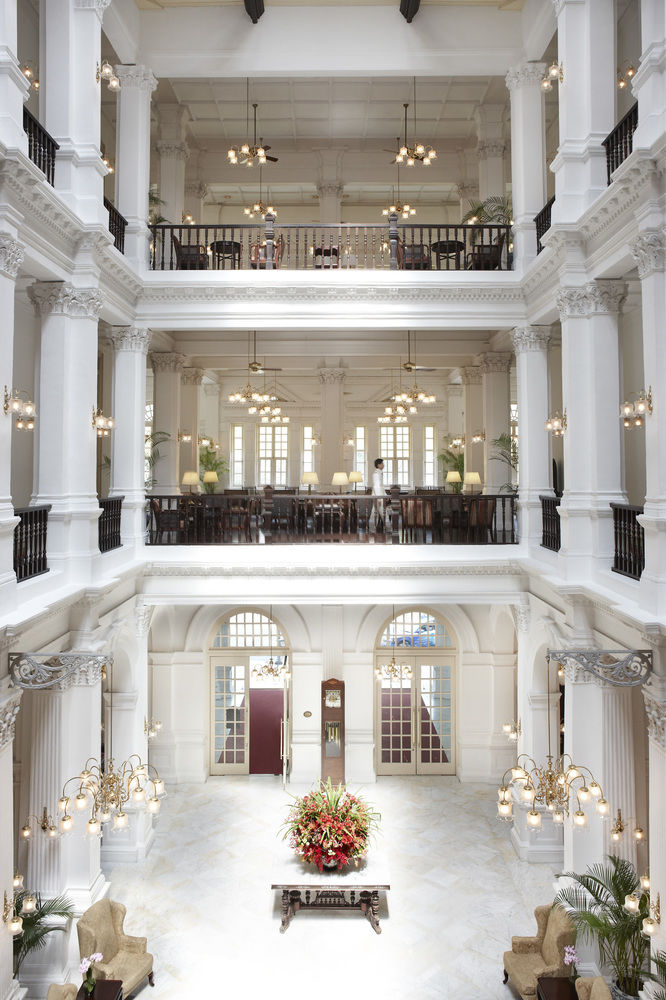 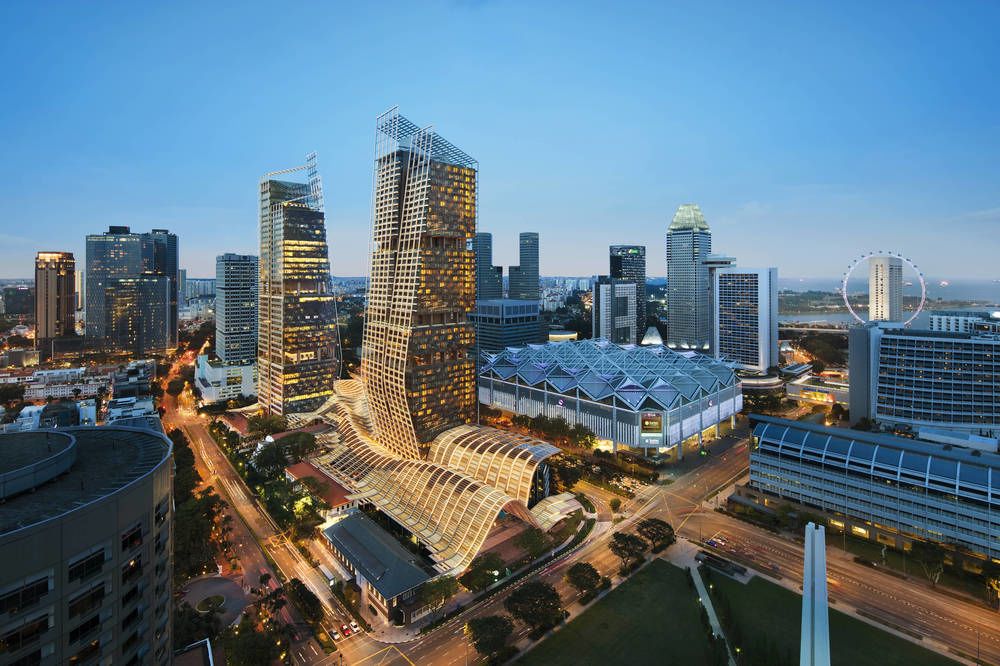 The Court Martial Bar in JW Marriott Hotel on South Beach Road gets its name from the former Court Martial office in the 1940s. It occupies the original architecture of the office and features a partly see-through floor with hidden memorabilia. Drinks served up at the bar offers a nostalgic twist on classic cocktails — think about South Beach Sour concocted with some homemade barley syrup. 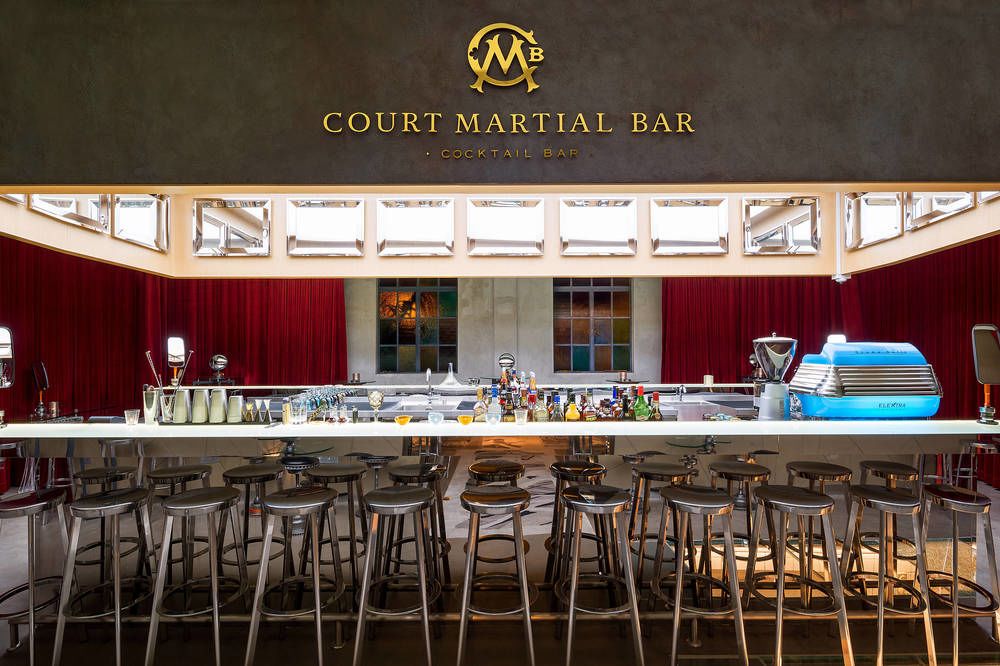 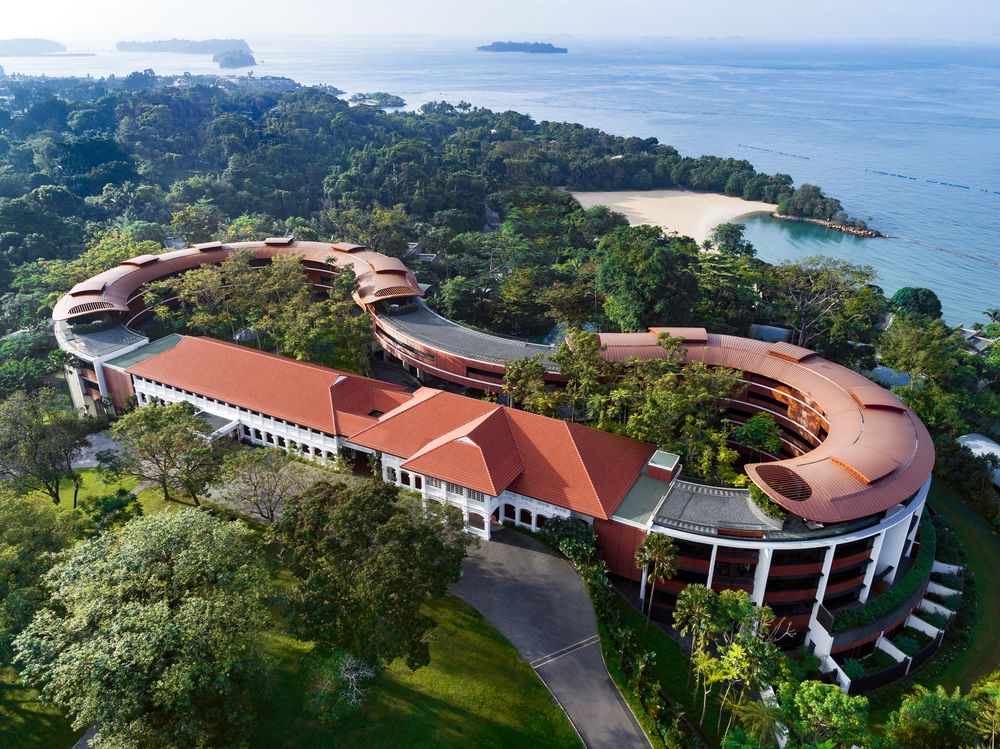 Located on Sentosa Island, the building that houses the swanky Capella Hotel was once used to accommodate British officers and their families. Built in the 1880s, the four classic colonial military buildings were the centre of activity for these British officers. In 2009, the buildings were restored and transformed into the luxury hotel today. The two massive colonial mansions blended well with the extension of the modern architecture and the scenic environment surrounding the hotel. 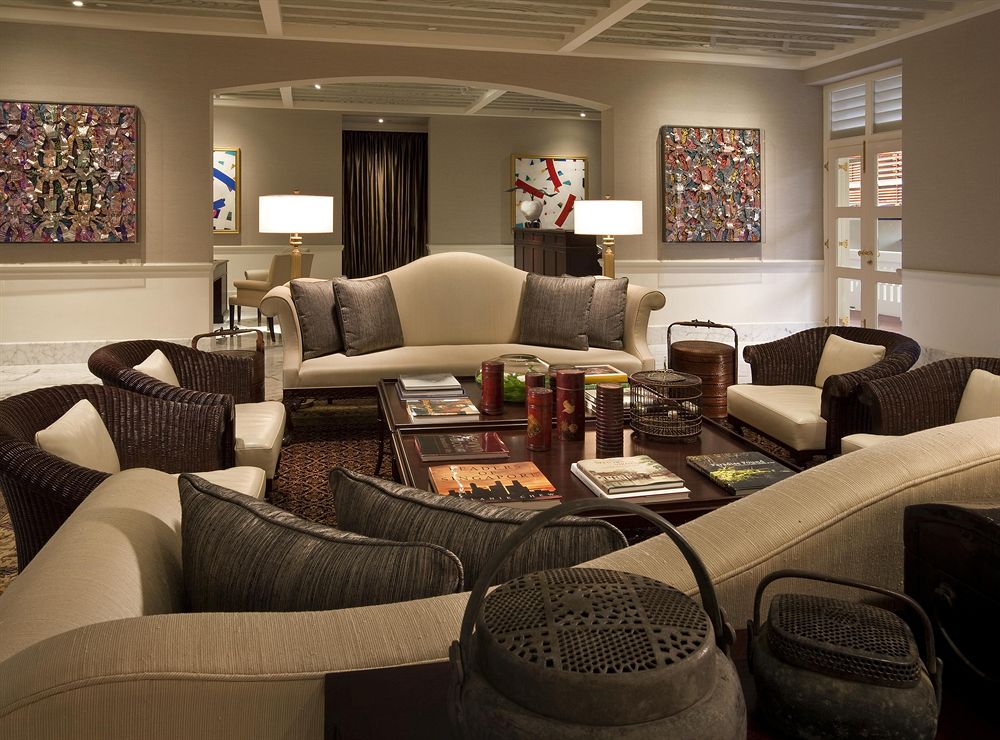